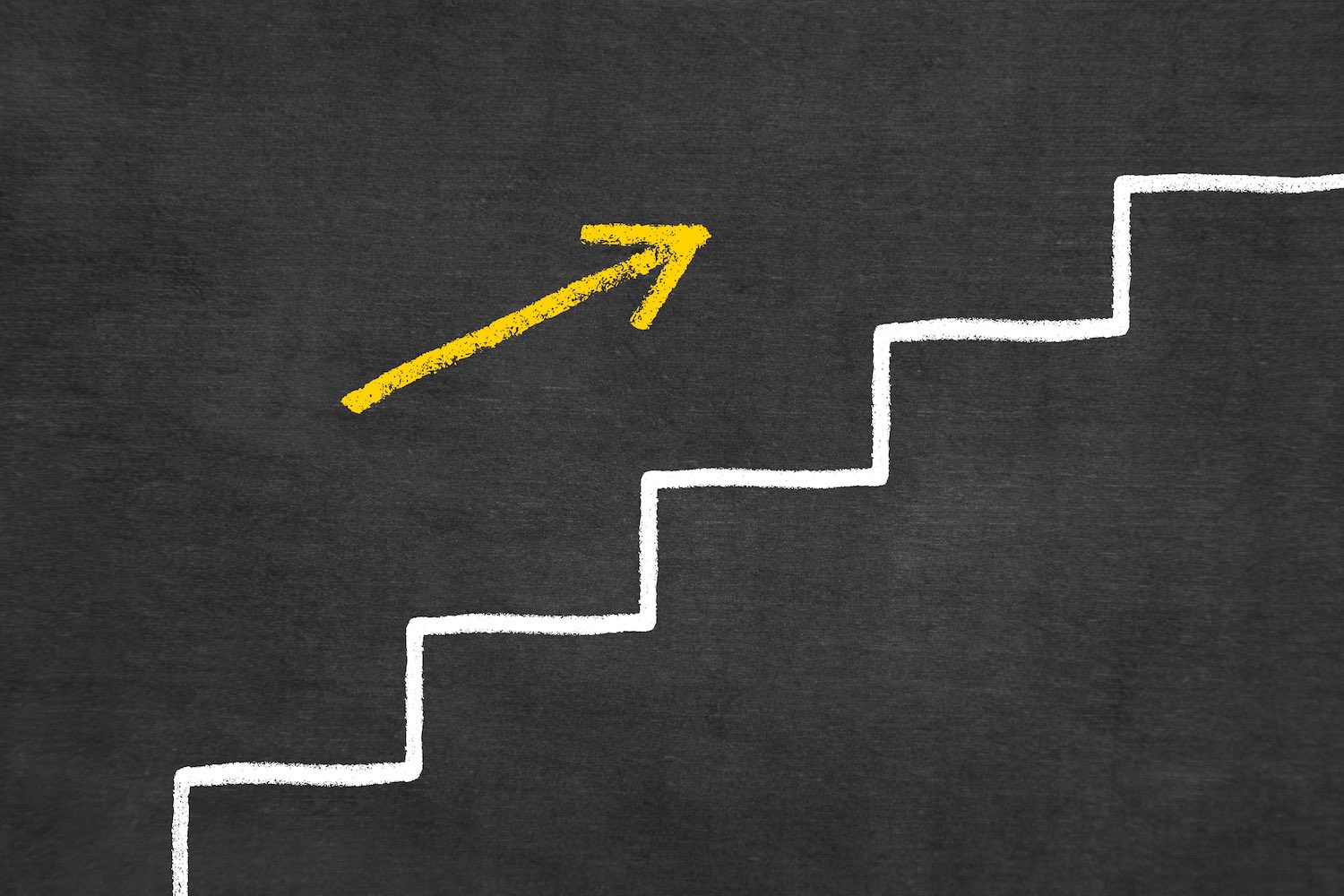 Bitcoin is secure, decentralised and permissionless. The performance, however, lags far behind conventional databases and payment service providers. In addition, the network consumes a disproportionate amount of energy due to its proof-of-work (PoW) consensus algorithm and is therefore not efficient. As more nodes are added, the situation gets worse. Thus Bitcoin does not scale.

The blockchain protocol Hyperledger restricts the access of participants. Although it is efficient, it loses its openness and only works with central administration instances.

Many large projects are working on a comprehensive solution

There are currently numerous projects researching new distributed ledger technologies that exhibit all the desired properties. So far, no proposed solution has been fully convincing.

Blockchain projects still have to work with temporary solutions until the crypto scene, which is lavishly financed with several billion Euros, has found a comprehensive solution.

Companies should introduce the blockchain step by step, first limiting the openness and decentralization of the systems and then gradually expanding them. From a central test system to a completely open system architecture, the process is divided into four stages:

Stage 0 – A central server simulates the blockchain: The basic system architecture, application prototypes and first use cases can thus be tested without having to consider the full complexity and novelty of the blockchain.

Stage 3 – Permissionless Blockchain: In a permissionless blockchain, all institutional decision-making and administrative processes are replaced by a protocol defined as program code. The software alone guarantees the security of the system.

This step-by-step procedure can only work if it is clear from the very beginning which level of openness should be reached. In addition, each step requires the planning of an orderly transition to the next level.

A more detailed version of this article can be found at https://blockruption.com/2018/08/four-stages-of-blockchain-implementation/?lang=en.

Previous Post The web liberated the information, the blockchain will liberate transactions
Next Post Coronavirus: How blockchain could fairly distribute the Covid-19 vaccine